Kalittogai is an anthology five literary works written in love themes in Tamil. It is a musical song of literature. Though the language-style seems to be one-man work it was attributed to five authors. There are 150 poems including a prayer song. Having a different style and stories of latter period it is considered belongs to latter stage during so called ‘sangam’ period i.e. second century A.D.
Notesin Tamil

Email ThisBlogThis!Share to TwitterShare to FacebookShare to Pinterest
Labels: Kalittogai 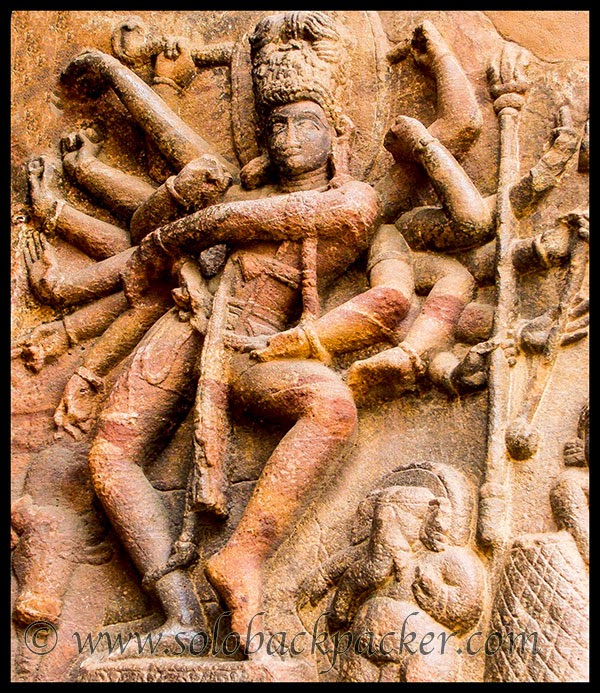 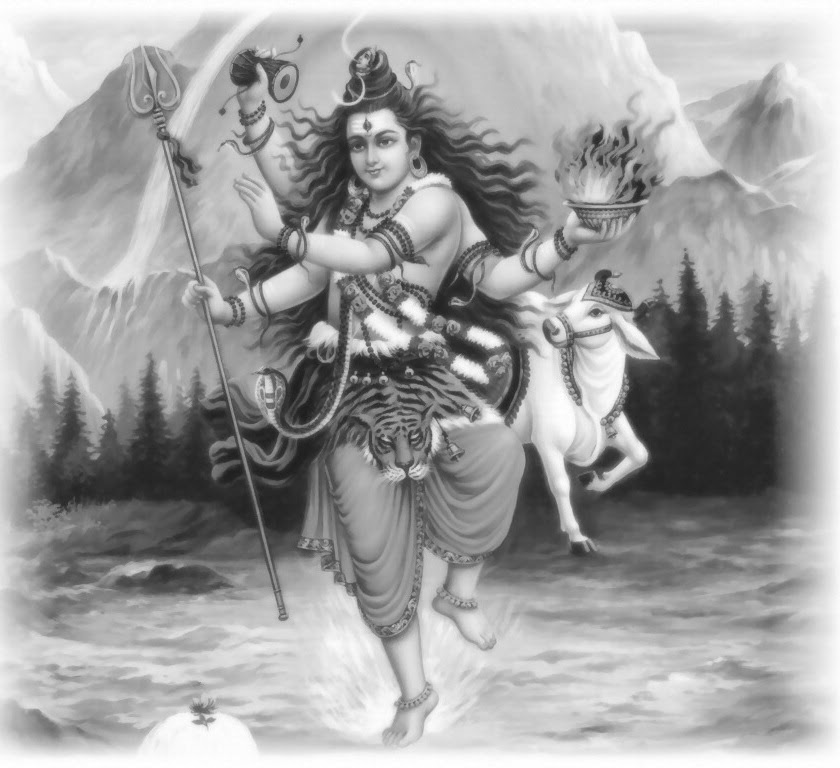 Kalittogai, an anthology of ‘Sangam’ literature belongs to second century A.D. has an additional poem on prayer. It evokes the God Shiva calling him as dancer. This poem is in a musical form in its structure with three parts.

The first part is an introduction of the theme. It evokes the God describing his posture. He preached the hymns of Vedas to Brahmins. He swallows entire water of Ganges while falling from Heaven. He fired the three kings’ city and danced wearing the fired ash. He attached his ferocious wife within his body portion. He blocked the poison in his throat. He swings his eight hands of eight directions.

The second part being three-fold speaks about wife’s co-operation in dancing by beating rhythm such as ‘sir’, ‘thukku’ and ‘pani’ while he is dancing his varieties of dance ‘kodukotti’, ‘pandarangam’ and ‘kapalam’ respectively.

The third portion concludes with request to protect them with his blending dance of music.